Do you live in the gut of YouTube and Ted? Are you a junkie of cognitive orgasms? Do you wonder and amaze as aspects of science fiction are becoming reality? Join us at​ our theatre where performances are paired with live scientific demonstrations right in front of you and we create new realities with immersive high tech including you as a participant! We are here to blow your mind and create unique ecstatic group experiences.

My Marlene is back on stage!
Curated for the elite HERE Art Center's Co-Op series. She'll be gracing the stage in February!
February 12-13
‍
HERE
145 SIXTH AVENUE,
NY, NY 10013

Snatch your tix and be ready to vamp along!
‍
TICKETS & INFO 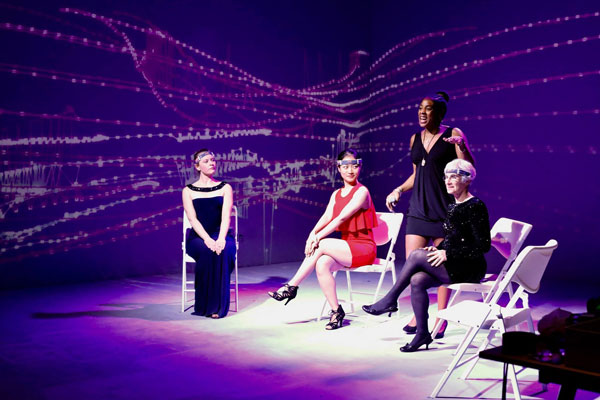 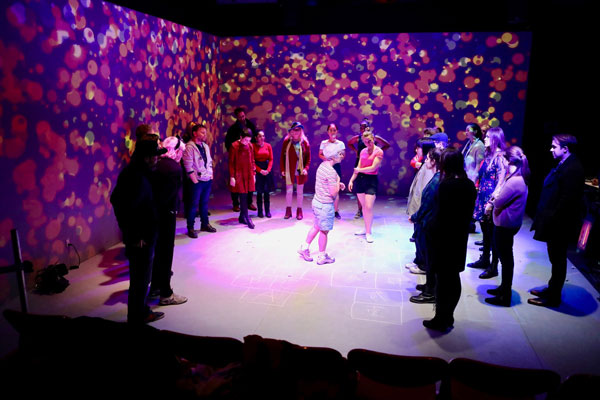 We are excited to announce that Arthur New World Inc. has joined us on this adventure as a Co-Producer. 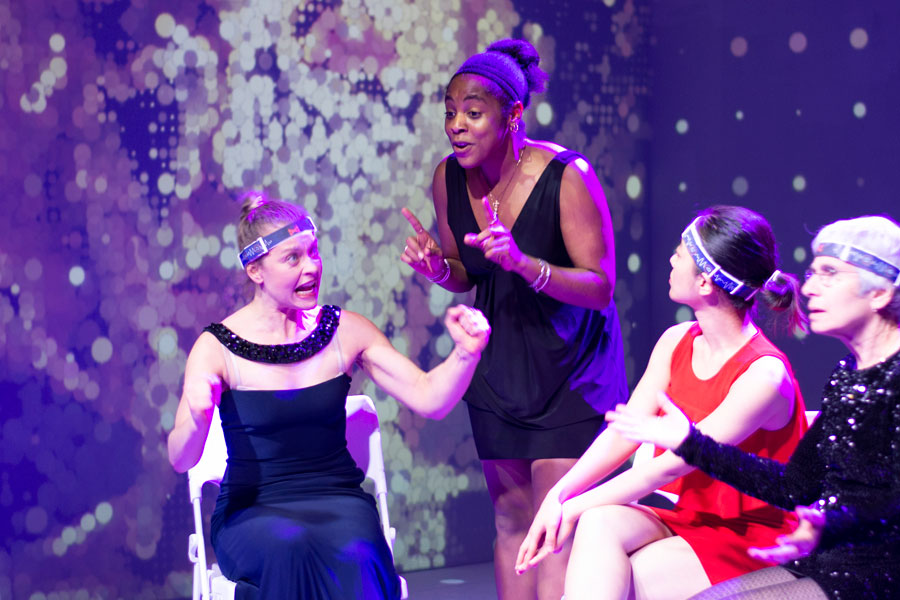